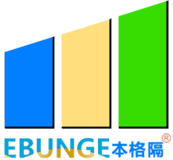 Home  > INFO CENTER  >  Why the movable partitions will be a main trend in hotel banquet hall?

Why the movable partitions will be a main trend in hotel banquet hall?

Title: Why the movable partitions will be a main trend in hotel banquet hall?

The hotel was called as an inn in ancient China. The two basic functions are dining and accommodation. With the development of the times, it is called the hotel or banquet hall now. In addition to meals and accommodation service, now the hotel banquet hall can hold some meetings or events, and can even organize some small-scale exhibitions, especially those well-known large hotels, they will provide large-scale meeting place, such as Hilton, Sheraton or Shangri-La, they are generally located in better locations in big cities.

To build a big hotel in this kind of land, Land prices are an astronomical figure. The large conference halls or multi function halls in the hotel banquet hall occupy a relatively large area, and they are generally not used every day or the time of use may be staggered from the rush hour of the meal, so it will cause space waste, the hotel will have to pay a very large cost for this. Therefore, when the owner choosing a decoration scheme, the partitions, especially for movable partitions, have become their first choice. 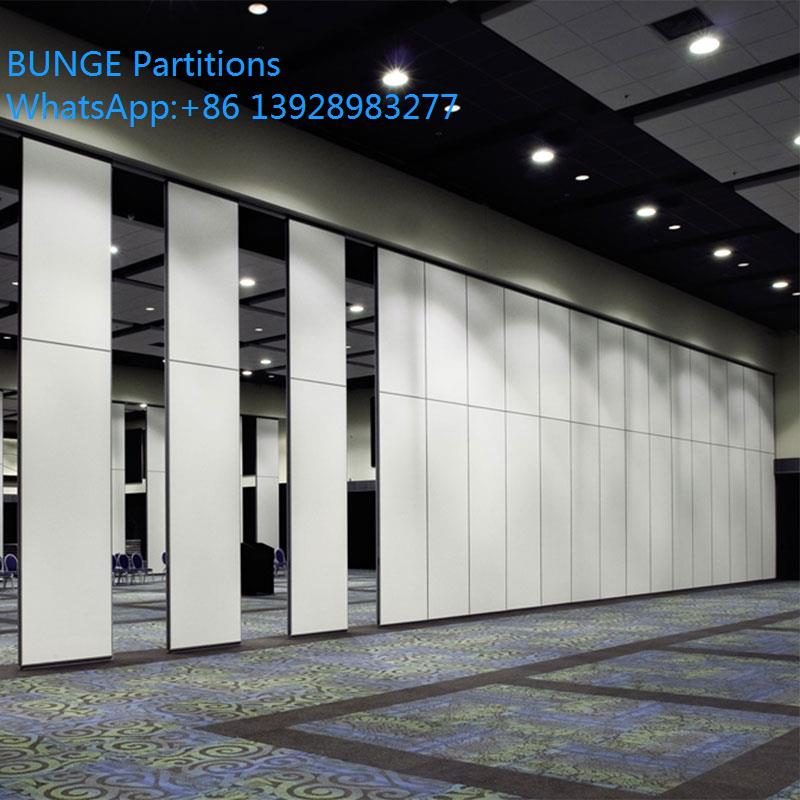 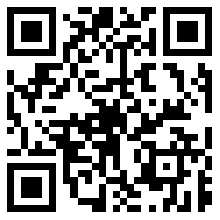 If you have any good suggestions, please leave a message.

Hello, please leave your name and email here before chat online so that we won't miss your message and contact you smoothly.